It was a very overcast, spring day in Yosemite N.P. when I took this photograph. Since it was quite dark, I was able to use a very long exposure – nearly 4 seconds – to give this photograph a mystical quality. 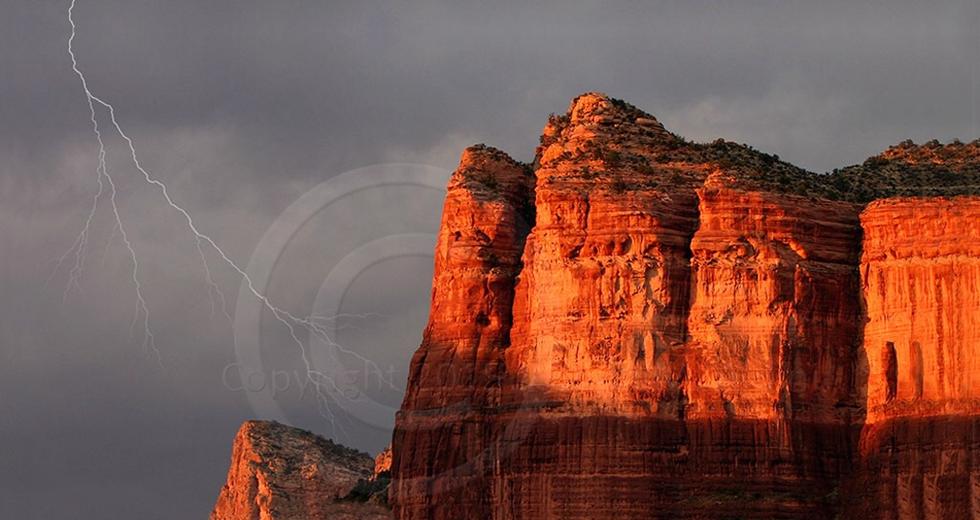 I found this old rake behind a barn at a nearby farm. I love the intricate shadows on the newly fallen snow. This photograph has one several awards, including a first prize in photography at the Celebration Fine Art Fair (FL). 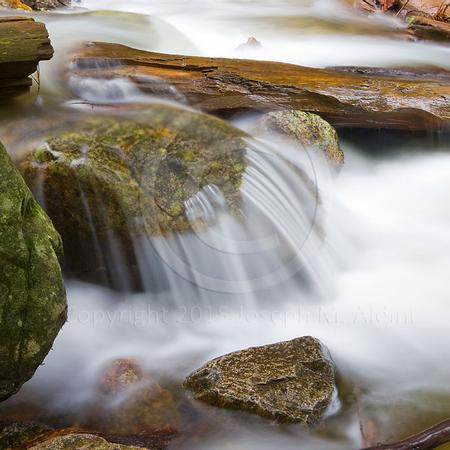 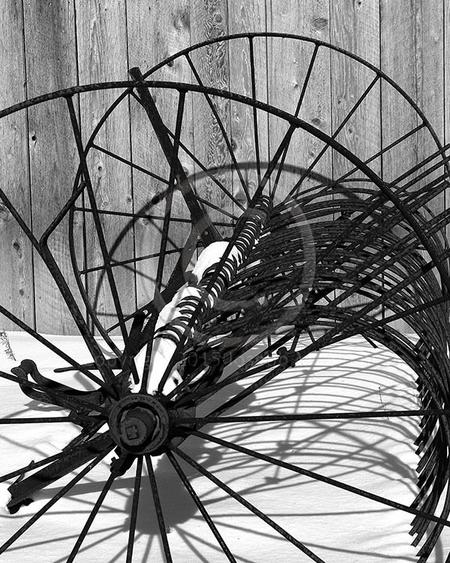 ​It was nearing sunset at the end of a four day trip to Sedona, AZ. It had rained every day and I was not happy with the images I’d captured.  I was returning to the motel when it looked like the sun was going to come out on Courthouse Rock.  I found a place to pull over and quickly set up my tripod and camera. The sun came out and I worked furiously; composing and then bracketing my exposures. In less than a minute, it began storming again.  Back in the motel, I looked at the first shot. The exposure was dead-on so I made a note of it, and that’s the image I printed. About four months later, I was reviewing images from that trip when I noticed a line on one of my slightly underexposed images. I brought it up full screen on my monitor, made some adjustments and the lightning strike appeared.  Sometimes, you just get really lucky…

I took this photograph at the southern tip of Long Beach Island on the Jersey shore. It was on September 7, 2011 and Hurricane Katia – which never made landfall – was churning away out in the Atlantic.  The storm generated large waves but I found the light to be especially interesting that morning. A layer of fog was hanging right above 2nd floor windows greatly diffusing the sunlight. I purposely photographed this with very shallow depth of field, further enhanced by the low-lying fog.